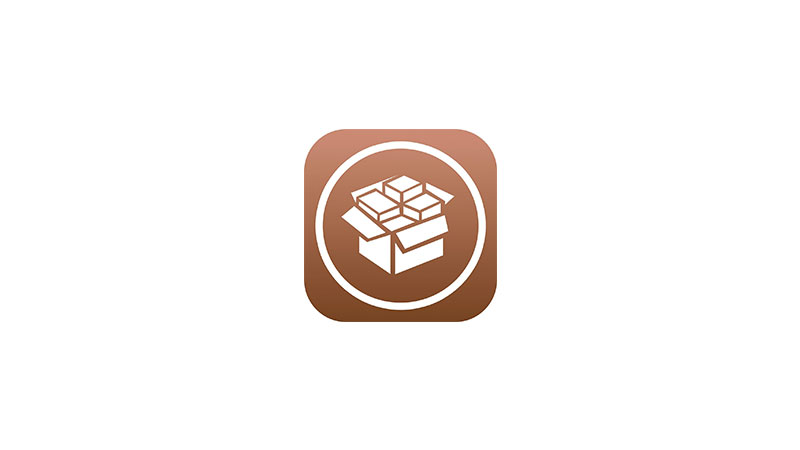 Unless you are logged in and using Cydia while also browsing a repository with untrusted content (which, FWIW, is difficult to not do with Cydia <- I do appreciate this sad fact about the ecosystem: it was never clear to users that they should be careful installing random repositories), this is “not an issue”. As you would only ever be logged in to Cydia in order to actively buy something or download a paid purchase (Cydia, very much on purpose as a security feature of the software–something I took flak for constantly over years as people wanted it to be “easier”–does not cache login tokens when you close the app) and effectively no one is buying anything anymore (for multiple, even numerous!, reasons, with the result that no one is logged on), this issue affects very few users despite being worded in a very vague way to, I would assume purposefully, cause maximal chaos and carnage, leading to questions that go so far as “how do I do this without being jailbroken”. If you are not jailbroken, you definitely should have no concern about this.
In particular, this vulnerability is not a data leak (as some people are wondering, and given the vague complaint is a perfectly valid thing to be thinking: one would presume that I somehow lost access to PayPal authorization tokens allowing someone else to take money from your PayPal account: this categorically is not the issue at hand today), and there is definitely no need to go out of your way to disable tokens if you are not actually using Cydia anymore: it is “only” (in quotes as this is still a serious issue… if this were actually a product still being used by anyone ;P) the ability to force a purchase by a user who is currently logged in to Cydia; there is no concern about the information in your Cydia account that I know of at this time. (A more reasonable and much less confusing mitigation that would have been less confusing would have been to tell people to log out of Cydia if they were currently using it and to not log back in, maybe ever ;P.)
The reality is that I wanted to just shut down the Cydia Store entirely before the end of the year, and was considering moving the timetable up after receiving the report (to this weekend); this service loses me money and is not something I have any passion to maintain: it was a critical component of a healthy ecosystem, and for a while it helped fund a small staff of people to maintain the ecosystem, but it came at great cost to my sanity and led lots of people to irrationally hate me due to what amounted to a purposeful misunderstanding of how profit vs. revenue works. (That said, shutting this down doesn’t actually mitigate the majority of my costs right now, which involve many terabytes of bandwidth per month continuing to be spent on hosting the archived repositories I took on as my responsibility; I am thankfully currently making enough money from my new job to cover these costs.)
However, given the push from Nullpixel and Andy Wiik to do something about it this morning (which isn’t a problem: I think people think I was saying this to shift “blame” to them? I had to say this to explain why I am doing this now, but I was going to do this anyway next week… I don’t even personally believe in “responsible disclosure”, but I do believe in the importance to avoid confusion; the bug was serious, and affected people actively logged in to Cydia: it is stupid of specifically me that I have made such a massive error in the Cydia Store backend), I’ve had to reconsider my timelines; I have thereby gone ahead and shut down the ability to buy things in Cydia, effective immediately. I will put together a more formal post about the arc of Cydia, likely to be published next week. 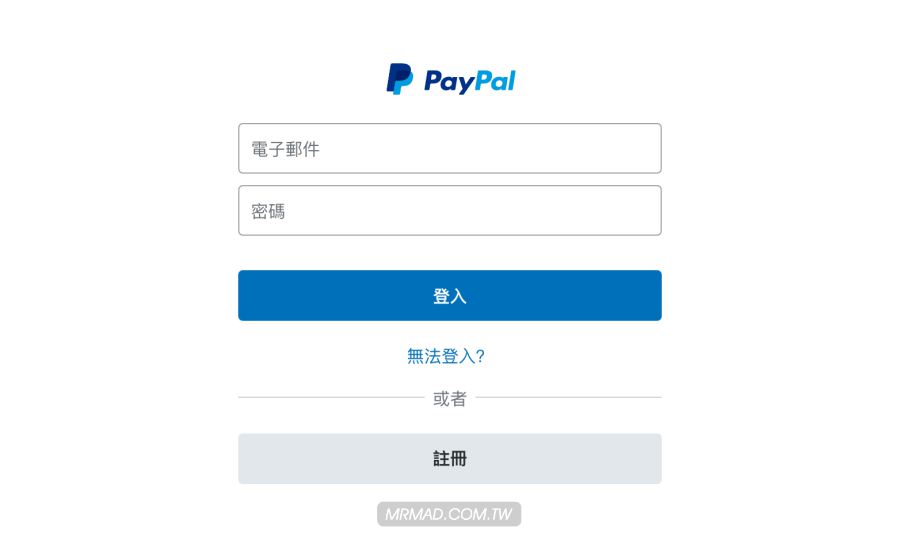 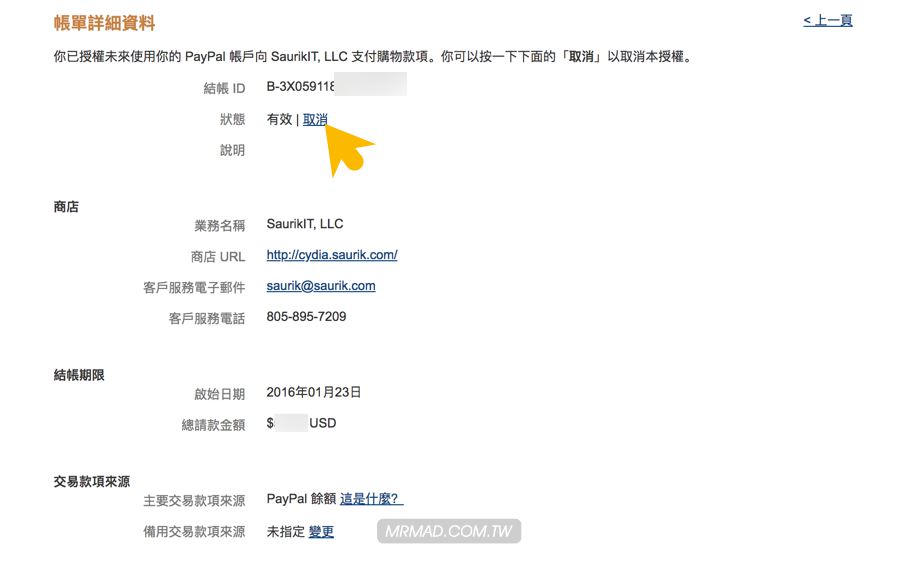